Following the acquisitions made during the year, the company currently operates a total land area of almost 10,000 ha in the three core farms - Roșiori, Frumușani and Videle, out of which 1,900 hectares are organic farming land.

"Despite the fact that agriculture comes with several challenges, Holde’s agricultural business is a growing and expanding, which puts additional pressure on everything related to the organization. Nonetheless, 2021 was a year in which we registered profit, and we managed to move forward with all the projects we set out to do. We have expanded the area we are working on, put into operation our first irrigation project, and are extremely close to completing the extension of the Calinesti silo, which will be fully operational for the 2022 campaign. At the same time, we are also proud of other achievements, such as improving agricultural techniques and the necessary equipment on farms, as well as our investments in agri-tech. The Holde team is increasingly motivated and efficient in implementing the objectives we have assumed, and therefore, we anticipate an upcoming intense period with many other development projects. One of them is the transfer of HAI shares on the Main Market. Preparations for this step are currently underway, and we estimate that the transfer will take place this year or in 2023 the latest," said Liviu Zăgan, CEO of Holde Agri Invest.

In 2021, Holde obtained 28,301 tons of technical crops, out of which 2,121 tons of organic crops of wheat, sunflower, and peas, respectively 26,180 tons of conventional crops of wheat, corn, rapeseed, sunflower, and soybeans. Compared to the 2019-2020 agricultural year, Holde's total production increased 18%. On the one hand, this evolution was determined by the optimization of the used mechanized fleet and the implemented production processes, and on the other hand, by meteorological factors.

Last year, the company completed the first irrigation project on 125 hectares in the Frumusani farm. For 2022, Holde is already working on the extension of this system with another 150 hectares, the equipment is already ordered, and the work authorization procedure is in progress. Based on the experience derived from the irrigation pilot project within the Frumusani farm, Holde will analyze the possibility to carry out irrigation projects in the other core farms, Rosiori and Videle, in the near future.

Also, in 2021, Holde worked on the extension of the Calinesti silo, and after its implementation in the next period, the silage capacity will increase to 15,000 tons.

At the same time, the company continued to use agri-tech solutions, continuing its collaboration with Agrocity and Trimble. In the second half of last year, Holde also invested in a new agricultural technology company, Enten Systems, which raised over 1.5 million lei through a financing round, to which other investors also contributed.

"After the extension of the Calinesti silo, in 2022, we want to start the construction of at least another silo of about 10,000 tons. At the moment, we already have under authorization silos of 10,000 tons for the Frumusani and Videle farms. Thus, we hope to build at least one of the two silos and finish the year with a total capacity of at least 25,000 tons. Regarding the agri-tech area, last year's collaboration with Agrocity helped us control the operational activity better, and for 2022 we are considering the implementation of new functionalities that will bring us even more precision and accuracy in carrying out the activities. This year, in addition to the already established investments, such as the acquisition of agricultural farms, irrigation projects, and storage capacities, we intend to obtain syndicated financing of a maximum of 170 million lei. The financing structure will allow us more flexibility to both carry out the investment projects and when we will capitalize on the products in stock. We are confident that this funding will directly contribute to increasing the profitability of Holde's business," said Iulian Cîrciumaru, President of the Board of Directors of Holde Agri Invest.

The company intends to continue using the mechanisms of the Bucharest Stock Exchange to raise additional capital that will allow it to pursue various M&A opportunities. At the same time, the raised capital will support the company in making investments in projects to modernize the operational activity, where it will be needed, including agri-tech solutions. The funds will be directed, mainly, as before, to the expansion of the operated area and the additional endowment of the existing farms - irrigation, silos, and equipment.

Holde Agri Invest shares are listed on the AeRO market of the Bucharest Stock Exchange as of October 1st, 2020, and are traded under the HAI ticker symbol. 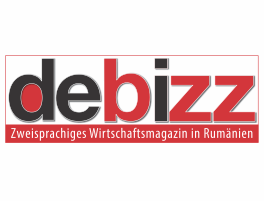 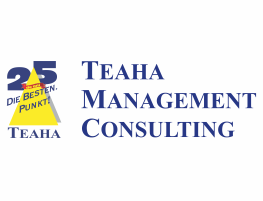 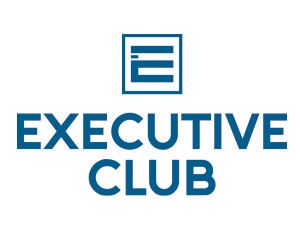 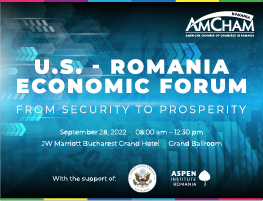 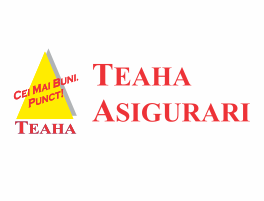 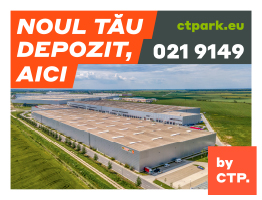 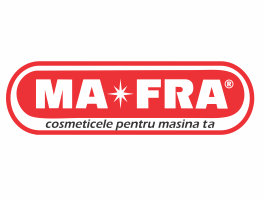 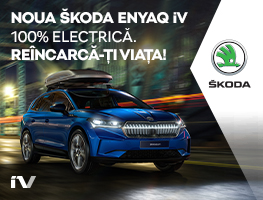